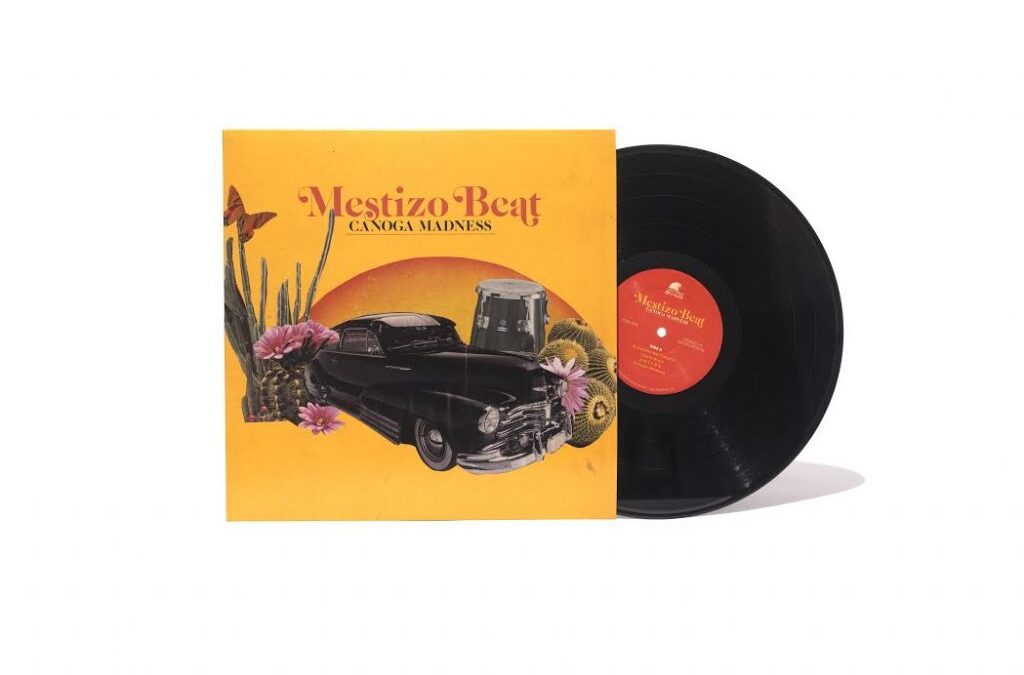 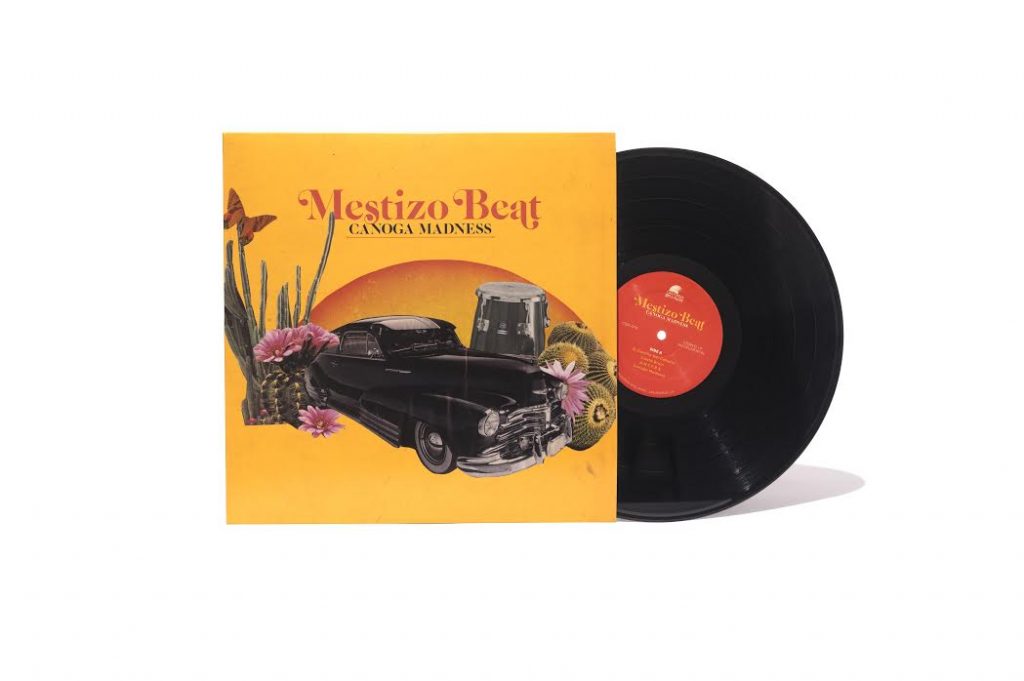 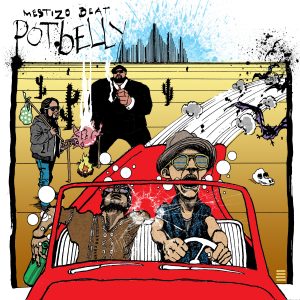 The new single from Mestizo Beat, promoting their debut album “Canoga Madness” set to release August 28th 2020. Influenced from the sounds of Parliament-Funkadelic, the band puts together a groovy West-Coast instrumental to bump in your ride! 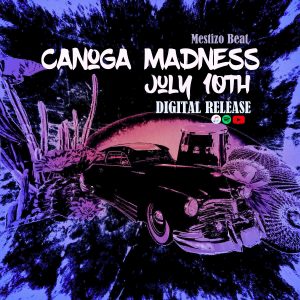 Mixed by Tim Felten at The Kitchen ii in Lemon Grove, CA

Osvaldo’s Rebellion! is the new single from Mestizo Beat produced by Aquiles and Agustin Magaña. The two brothers shared love for western films and the masterly compositions of Italian composer Ennio Morricone, inspired them to take their tight funky sound and use elements from classic films such as, Sergio Leone’s “The Good, The Bad and The Ugly” and Quentin Tarantino’s “Django Unchained”, to create a cinematic groove driven composition. This thumping instrumental pays homage to many classic masterpieces in music from Morricone’s iconic spaghetti western compositions to the theme song from the action thriller “Deep Cover” produced by Los Angeles’ own Dr. Dre. The band incorporates styles of funk, afro-cuban, ethio-jazz and hip-hop to deliver the sound of a dramatic tale of revolution. The songs title is in honor of the guerilla soldiers who fought in the civil war in El Salvador from 1979-1992. The artwork for the single was done by the talented Bay Area artist Ozi, the eldest brother to Aquiles and Agustin. Osvaldo’s Rebellion is a thrilling example of what to expect from the groups upcoming album “Canoga Madness’’ set to release in August 2020 through California Soul Music, a local recording label in Los Angeles, CA.

Mixed by Tim Felten at The Kitchen ii in Lemon Grove, CA 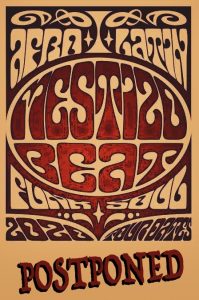 Due to these unprecedented times, all shows in 2020 have been postponed until further notice. We hope everyone is staying safe and healthy out there and encourage you all to hang in there as we get through these tough times. We can’t wait for the day to come, for us to get together and play music for you all. We will get through this. Much love to all of you.