LOS ANGELES, CA – California Soul Music (Record Label) is very pleased to announce their latest signing of LA Based Funk/Soul/Afro-Latin instrumental band Mestizo Beat, with their debut LP entitled Canoga Madness out Summer 2020. When asking the group what to expect when listening to the album, co-founder Aquiles Magaña states “The band is highly influenced by rhythmic instrumental music from the late 60’s/early 70’s from all around the globe. In the new LP you can expect to hear the influences from different countries such as Nigera, Ethiopia, and Cuba mixed in with our gritty Los Angeles sound.”

The band was formed by the Magaña Brothers, lead guitarist Aquiles Magaña and drummer Agustin Magaña in Topanga, CA late 2016. The band name is influenced from their Salvadoran roots and their aspiration for providing music that ignites the dance floor. Mestizo Beat blends the styles of Afro-beat, Afro-Cuban, Funk, Soul, Spaghetti Western, Hip Hop and Break Beats.Their music is inspired by their love of such funk pioneers as The J.B.’s, Parliament Funkadelic, The Meters, Mongo Santamaria, Santana Band, Fela Kuti and WAR.

Their new LP is a continuation from their previous single, “Lizard Brain” released on Common Good Records. The LP was recorded at the band’s studio The Roadhouse in Topanga, CA with mixing by Tim Felton (Surefire Soul Ensemble) at the Kitchen II and Sergio Rios (Orgone) at Killion Sound. The album will feature the single “Canoga Madness’’ also being the track that the band decided to name the album after. The group also has an additional single, a cover of Mongo Santamaria’s tune “Featherbed Lane,” out on Colemine Records.

Mestizo Beat rounds out their eclectic sound with the addition of bassist Jose Castro, percussionist Pedro Flores,Gabe Martin on Trumpet, and on saxophone Sam Morgan and Jesse Audelo (Surefire Soul Ensemble). In addition to this release, the core band has lent it’s talents to back LA Soul/Funk Musician and fellow California Soul Music artist Cliff Beach on his hit single “Confident”, which has over 215K Streams on Spotify, winner of the John Lennon Songwriting Contest Grand Prize for R&B , a Music Award, and featured on Spotify’s All Funked Up and Funk Drive playlists. California Soul Music is a RIAA registered Record Label, and the home of Brian Sturges, Cliff Beach, The Moon Crickets & Mestizo Beat, with additional collaborations with Honey LaRochelle, Alex Nester & more. 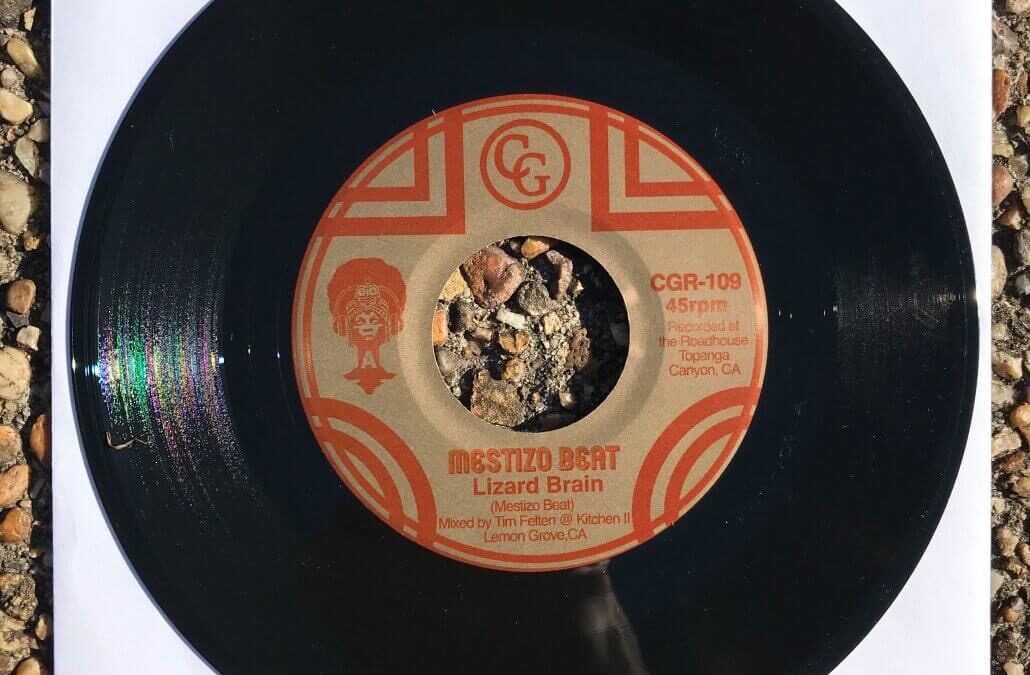 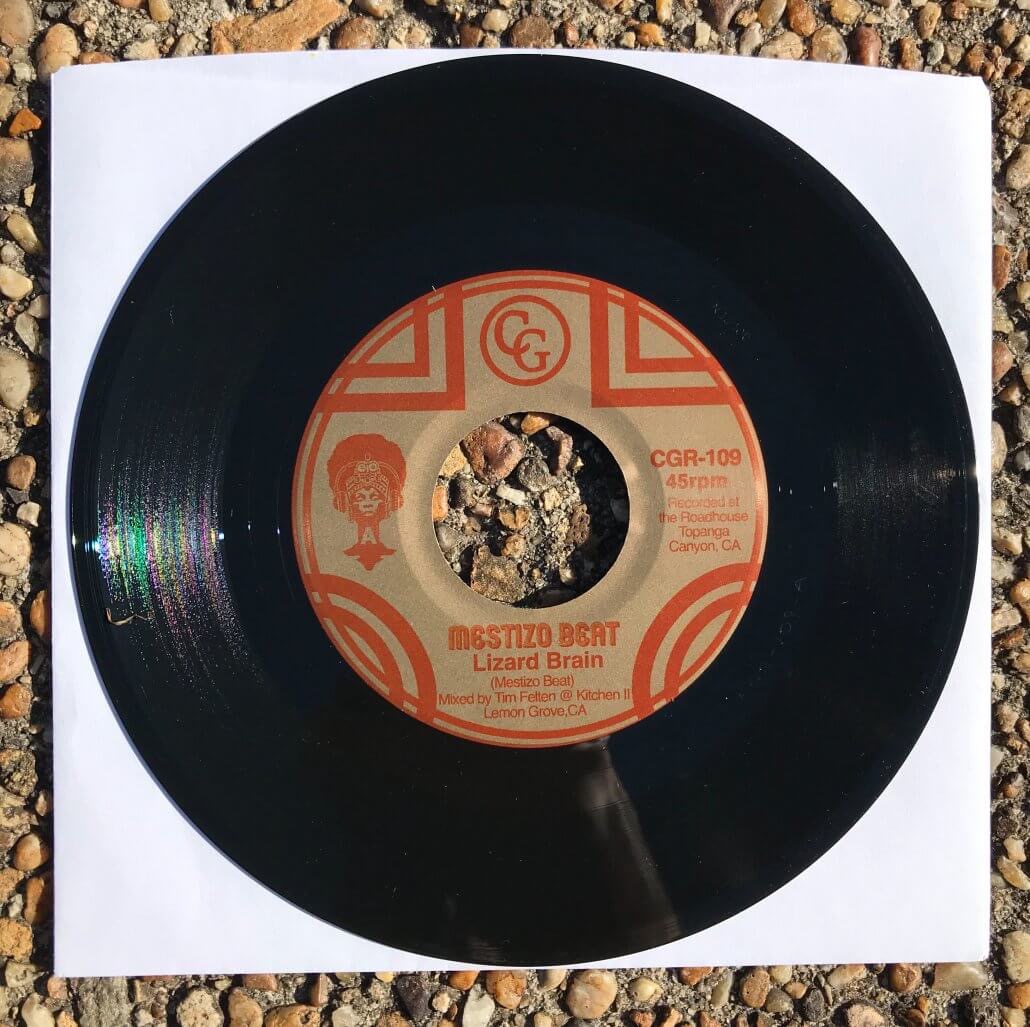